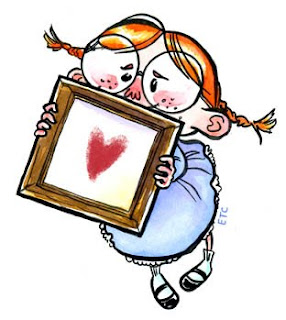 Welcome to post #100 of A Bit of Silliness! A lot has changed since the birth of my blog, and as far as my illustration goes, things are only getting better! To those of you who have been along for the ride, a big thank-you and a virtual hug! ::hug::

Did you feel that? 'Cause I did.

I have exciting news coming up, but before I let the cat out of the bag I wanted to share some older work that has never seen the light of day. I was cleaning out and organizing the studio the other day when I stumbled upon some spot illustrations for a project that fell through.

The project was an album cover and other promotional material for April Smith and The Great Picture Show. I was working alongside Matt Hoyle Photography's design team (two awesome artists, Karen Goheen and Mike Tabie) to create an eerie cartoon backdrop for the band members. 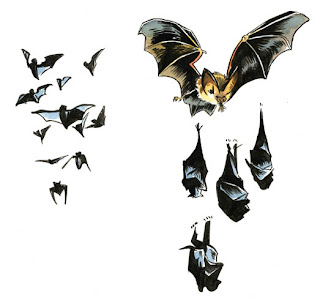 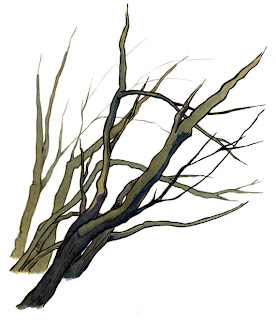 It was to be akin to Disney's "Song of the South," live-action people interacting with a cartoon world. 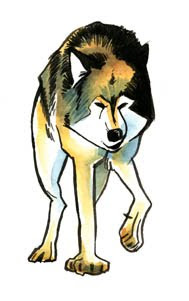 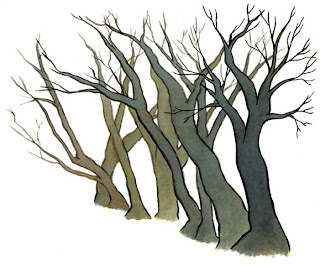 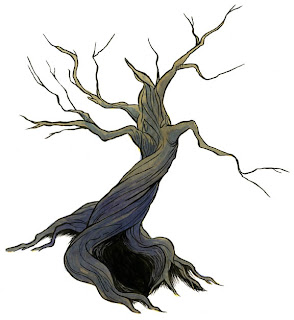 I contributed environmental elements (trees, animals) as well as cartoon instruments for the band members to play. 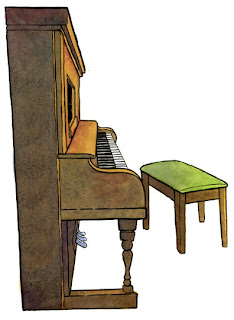 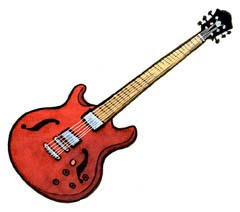 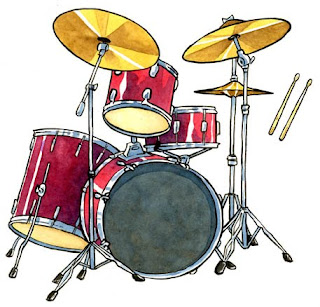 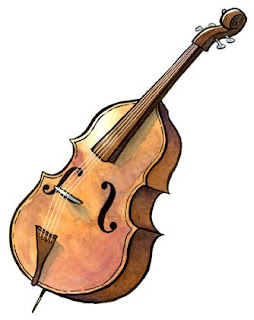 The project eventually went in a different direction, but it was a blast to work with Matt, Karen, and Mike. Karen and Mike also have their own design company now, Two Arms Inc., which you should totally check out after you finish reading this!

Looking forward to sharing the next 100 posts with you! Have a great week!
Posted by ETCIllustration at 8:28 AM